A partner of Bochetto & Lentz, David is known by peers and clients for his extensive knowledge of the law and his excellent verbal and writing skills, particularly in his areas of expertise, where he has authored published content and regularly lectures other lawyers on the intricacies of the law.

Taking pride in his love for the law, David’s focused client approach places his clients’ cases and their needs and objectives above all else.   When David is engaged, his clients come to understand that he never stops thinking about how to advance their position in the case — whether with a new legal theory, uncovering hard to find evidence that will make the difference, or looking for ways to quickly obtain client objectives sooner rather than later.

David has been a frequent lecturer and author of publications for the Pennsylvania Bar Institute and has co-authored a treatise concerning wrongful use of civil procedure.  He has written and argued winning appeals to the Supreme Court and Federal Appeals Court on cutting edge legal issues on numerous occasions.  David has been certified as a member of the Million Dollar Advocate’s Forum, whose membership is limited to attorneys with million and multi-million dollar verdicts, awards and settlements. David has also been recognized as a Top Young Attorney in Pennsylvania by Philadelphia Magazine in 2011, 2012, 2013, and 2014, before being selected as a Super Lawyer by Philadelphia Magazine for 2015-2016 and 2019.

Recently, David worked with the legal team defending Former President Donald Trump in the U.S. Senate Impeachment proceedings as a First Amendment consultant, where he assisted in drafting the legal brief and preparing the presentation to the U.S. Senate.  Here is an interview David gave on his experience: 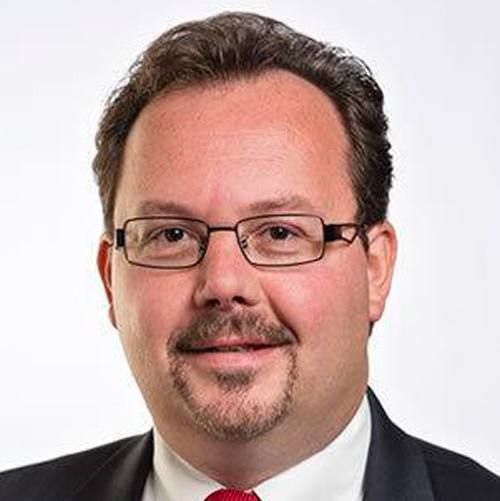